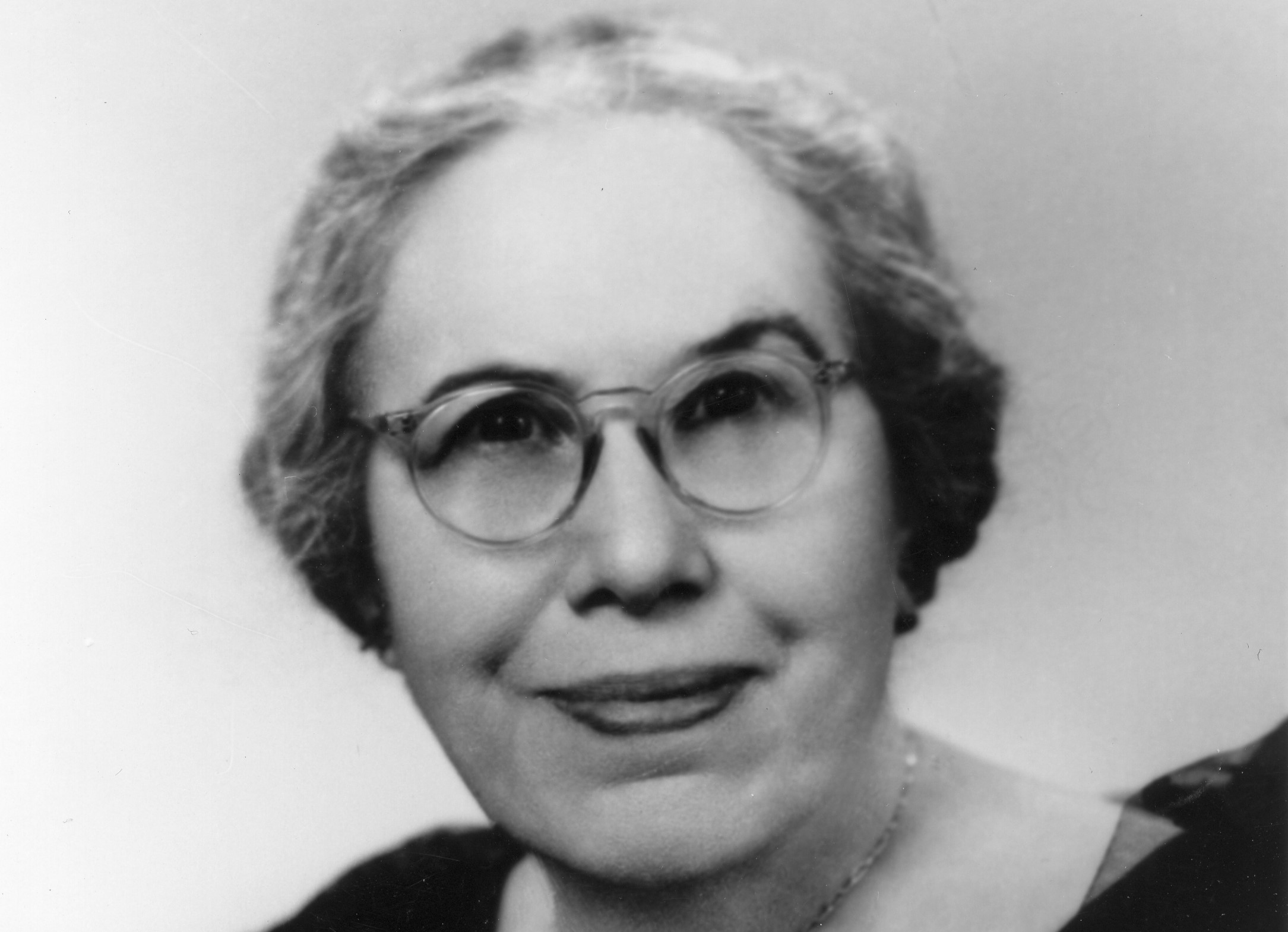 This month we are honoring Fabiola Cabeza de Baca Gilbert, a New Mexico Cooperative Extension pioneer who documented local culture and preserved local recipes more than 75 years ago. Even today, her documentation of food and culture can continue to inspire New Mexicans to nourish themselves by eating culturally relevant and local foods, while celebrating and respecting the diversity of the state’s various communities. She was the first Hispanic and Spanish-speaking New Mexico Cooperative Extension agent, who later learned Tewa and Tiwa when working with Indigenous communities. 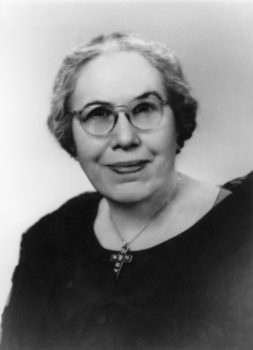 On May 16, 1894, Fabiola Cabeza de Baca Gilbert was born in La Liendre near Las Vegas, NM. Though she was educated in Spain, her summers working on the ranch with her father and learning home economics from her grandmother were the pillars of her life’s work.

Starting her career as a rural schoolteacher, Fabiola earned two bachelor’s degrees – one in teaching from New Mexico Normal University (Highlands University) and home economics from New Mexico College of Agriculture and Mechanic Arts (New Mexico State University). In 1939, Fabiola wrote Historic Cookery, a NMSU agricultural extension publication that is acknowledged as one of the first New Mexican cookbooks with over 100 recipes.

“New Mexico is a land of changes,” Fabiola wrote in Historic Cookery. “Its blue skies of morning may be its red skies of evening. There have been changes in its people, in its customs and culture, and naturally in its food habits. The recipes in Historic Cookery are a product of the past and present — an amalgamation of Indian, Spanish, Mexican, and American. They are typically New Mexican.”

Her other books, The Good Life: New Mexico Traditions and Food, a fictional journey of a year in the life of a New Mexican family, and her memoir We Fed Them Cactus, were built from the foundation set in Historic Cookery.

Some notable parts of her work recognized the highly nutritional value in traditional foods like beans and chile and adapting salads to the New Mexican palate by using familiar greens like watercress or lambsquarters with chile-based dressings. She advocated for older food preservation techniques such drying, the way New Mexican homemakers had been doing it for centuries, and she introduced canning to use both the old new and old processes.

In the introduction of Historic Cookery, Fabiola encouraged the reader to: “Try the recipes. And when you do, think of New Mexico’s golden days, of red chile drying in the sun, of clean-swept yards, outdoor ovens, and adobe houses on the landscape. Remember the green valleys where good things grow. And think too of families sitting happily at the tables — because, as the Spanish proverb says, a full stomach makes a happy man. Buen provecho, amigos.”

In her 30-year career as an New Mexico Cooperative Extension agent, Fabiola acknowledged it was “large field for the extension worker” who understood the “languages, social customs, and food habits” of New Mexicans. She traveled the state teaching rural women new ways to cook using familiar foods like watercress or chile, farm, and manage their homes, but she wrote that she “learned more from them than they did from me.”

While doing this work, she collected and published remedios (remedies) and New Mexican folklore and traditional practices from Anglo, Native American, Spanish, and Mexican families. At the end of her life, Fabiola was a trustee of League of United Latin American Citizens (LULAC), a member of Santa Fe’s La Sociedad Folklorica, and worked as a representative with the United Nations and the Peace Corps. She passed away in Albuquerque on October 14, 1997, at the age of 97.

Writer’s Note: This blog post and accompanying Carne Adovada and Watercress Salad recipes are dedicated to honoring the legacy of Christina Kiebler, who worked as the NMFMA’s engagement director for seven years and unexpectedly passed away on March 11, 2022. Much like Fabiola, Christina’s work focused on ensuring the New Mexico Farmers’ Marketing Association met the needs of a culturally diverse New Mexico, including the state’s farmers, ranchers, consumers, tribal communities, and the food-insecure. Though Christina is no longer with us, the NMFMA will strive to continue meeting the state’s diverse communities’ needs by following her example.